Well... here's my very first post in this blog. Sorry for my English, a long time ago I did not write something so long and I lost a bit of level, so, Google translator by, I apologize in advance for the kicks to the grammar and the dictionary that you will find.
First of all, I want to clarify that at all times I am speaking from my experience with the Spanish furry fandom. Other people will have lived it differently and in other places it will be different. With this I do not want to extend it to other fandoms in other parts of the world.
My experience in the furry fandom has been long, i knew the fandom in 2006 and because dramas and those nasty things, i left the social and more active part of Spanish fandom during, more or less, 7 years. Finally, last January I returned to poke my head for that world. I have lasted a month inside until I have assumed that it is not my thing.
Throughout those years I spent retirement and exile from the fandom, i discovered the Puppy play. A new entire world was openned before my eyes. It did not take me long to discover that this was my place. I had always identified with a dog, beyond what my fursona could give me. Those sensations, emotions, feelings ... explained why I spent my adolescence going to high school and part of the university with a dog collar bought at a pet store. Damn, if even my boyfriend, now promised, gave me a bone-shaped badge with our names and that I've always worn since then.
It was to go a step further, to abandon the merely aesthetic part of the furry and to approach it from a more psychological, animalistic point of view.After a while watching with envy the puppies that had gear, I decided to take the initiative and I am already waiting for my puppyhood to arrive in a few weeks.
As in Spain we do not have an established Puppy Play community, I thought that in the furry fandom of Madrid (where I live) I could talk about the topic and even find other people from the environment. I asked opinions about the design of my puppyhood and what was my surprise when suddenly I found a lot of comments, largely derogatory, calling me depraved. The opposition that I could go to some meet with my future puppyhood was absolute.
For them the puppyplay was a thing clearly and exclusively sexual, directly related to BDSM and that has nothing to do with their beloved fursuits. Among other arguments they told me things like "the fursuits are adorable because they are furry, but the puppyhood is a purely sexual object". The truth is that it was surreal to me to read comments of the type "with that you are staining the good image of the furry". Surreal.Meanwhile, I tried to find the logic of their arguments when, in the end, fursuits and puppy gears do not stop being the same: try to look as much as possible to an animal identity that you have created, approaching an aesthetic (and a psychology in case of the puppyplay). 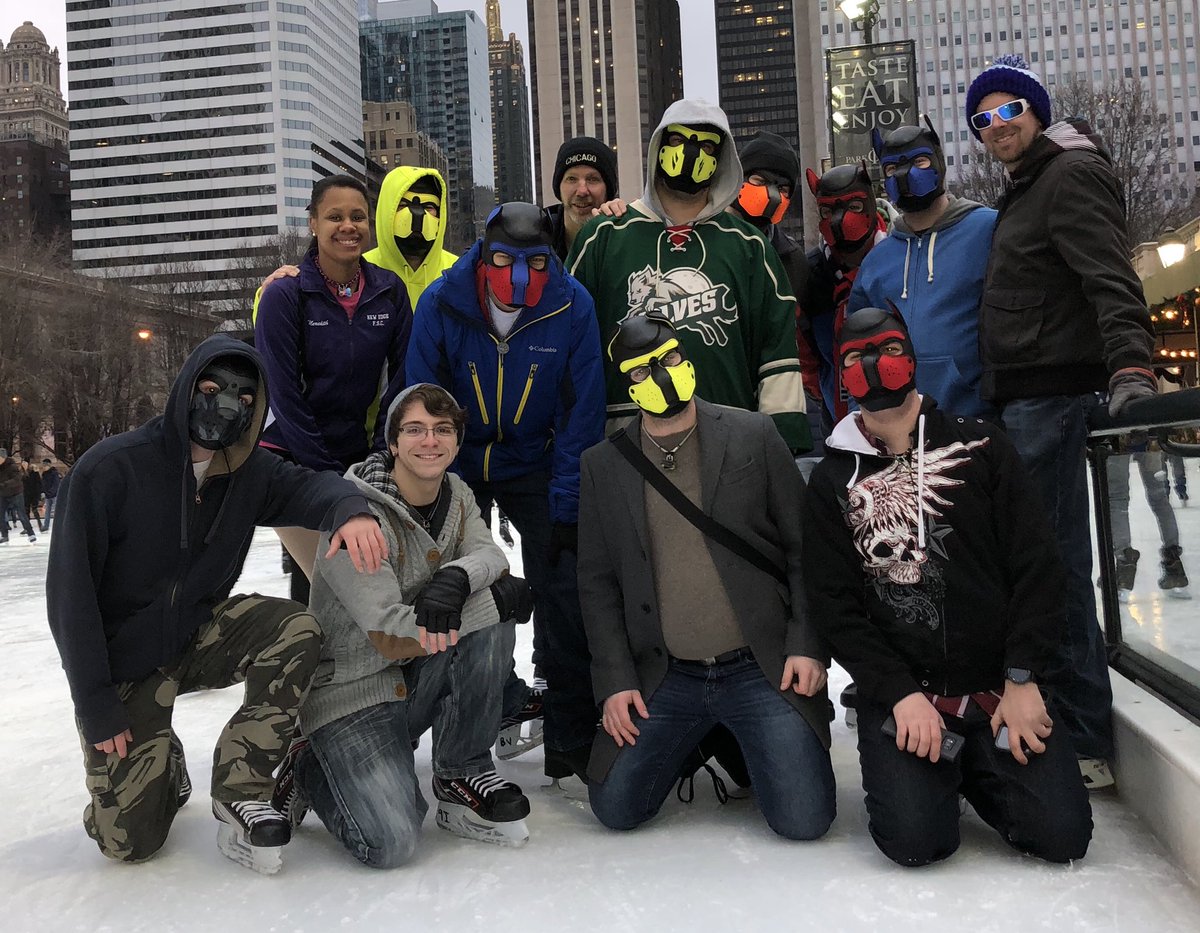 I was very shocked by that double standard and the total lack of empathy that was shown. After all, the furry is a world that has been severely criticized and of which there are many prejudices. But precisely because of that, I expected more understanding.
Perhaps what gives me more pain is to see how in conventions throughout the world furry and puppyplay coexist. It is not uncommon to see people with hoods next to the fursuiters, and even purely puppyplay events at those conventions. However, it seems that on this side of the Pyrenees this coexistence can not occur.
That the fault will be mine for having gone to a place where it was not, but here what we have left? As soon as pups appear scattered on different webs, there is not really a culture of puppyplay as it happens in other countries such as Canada, USA, UK or Australia.
But hey, you can learn from everything and good things always come out. So I have punched the table and with a few messages and a little effort (and help from Puppy Pride), I have proposed to contact the pups in Spain.
But come on ... is enough, stop using that double standard. Because neither are nuns of charity nor others are disturbed people who will corrupt children.

Thank you for reading